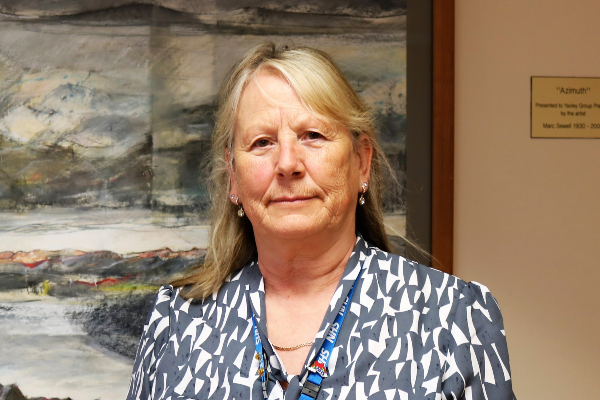 Diane Mitchell, our new Patient Services Reception Manager at Yaxley, loves her role and the team she works with.

Now she has been promoted overseeing a busy team of around ten receptionists and carrying out a variety of admin and rota roles to make sure services are running smoothly.

'In my previous role in hotel management I never had a single weekend off in 20 years! As I have got nine brothers and sisters I wanted a job where I could see them a bit more so, now my work/life balance is 100% better!

'I love the contact with patients. In my previous job I had to deal with some dissatisfied customers. Sometimes these skills still come in handy and the Reception Team know I will always support them! The team here is very friendly, which is what makes the role so good. Although, it was a bit daunting to start with when I joined here, but you never stop asking and you never stop learning…

'Joining the team at Yaxley is the best thing that ever happened. I absolutely love it here.'