Congratulations to Oundle's Non-Executive Director, Dr Kathryn Newell, on becoming a Fellow of the Royal College of GPs.

She is pictured at the Fellowship Ceremony, which took place at the Royal College of GPs in London.

Professor Vijay Kumar delivered the William Pickles memorial lecture on  'levelling up medical education' before new members and Fellows were presented with their awards by Professor Dame Clare Gerada, the College's President. 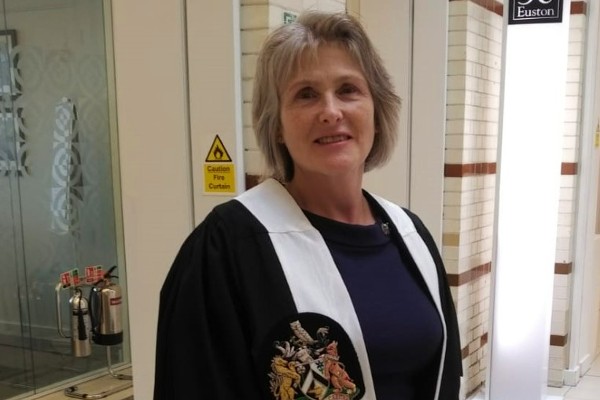 Fellowship is the highest level of membership of the Royal College of GPs, and is awarded 'as a mark of contribution to general practice, and medicine more broadly.'

Dr Newell, who was accepted as a Fellow in November, said:

'This was a very busy ceremony as it was the first one that had been held in two years due to Covid and there were many proud family members on hand to support the awardees. It was great to see so many new young GPs embarking on a career in General Practice and to hear about some of the fantastic work both they and the new Fellows are doing both in the UK and abroad.'